Tora Scrolls
The community owns 66 Tora scrolls. The oldest dates back to the 14th century and was given to the community by its first rabbi, Uri ben Joseph haLevi.

Silver
The Esnoga’s silver collection is one of the finest in world. It includes richly decorated Torah finials, ponteiros, for following scripture in Torah, goblets and candlesticks for Shabbat and silver jugs and bowls for washing the hands of the kohaniem (priests). 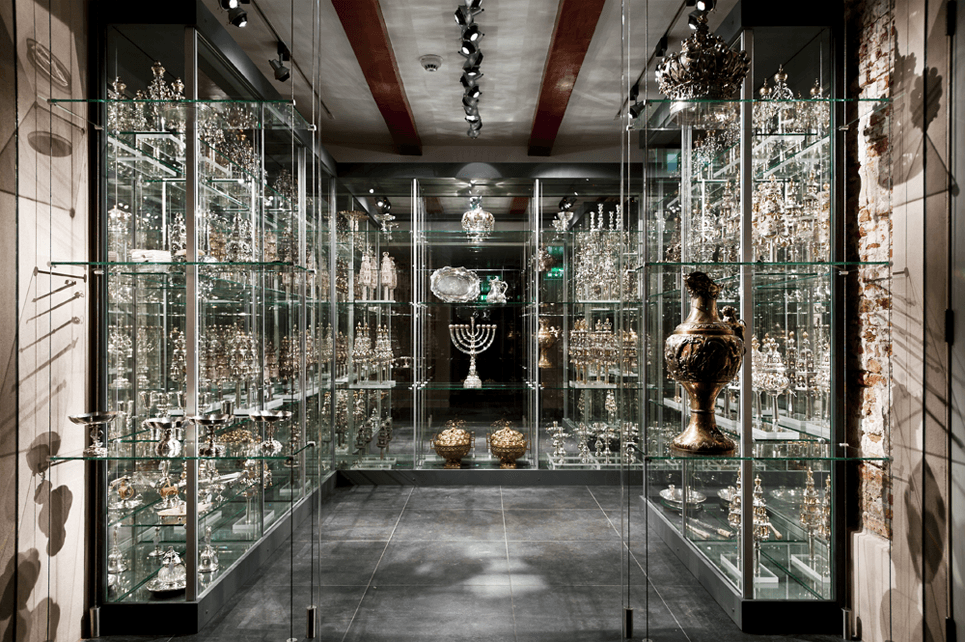 Textiles
The textiles collection comtains almost 600 ceremonial items used to protect and adorn the Torah scrolls. It includes sandals made of silk to wrap around the scrolls, faixes, narrow wraps to tie the scrolls and capas, Torah mantles. When the Torah is not read during the service, they are covered with a sefer cover. 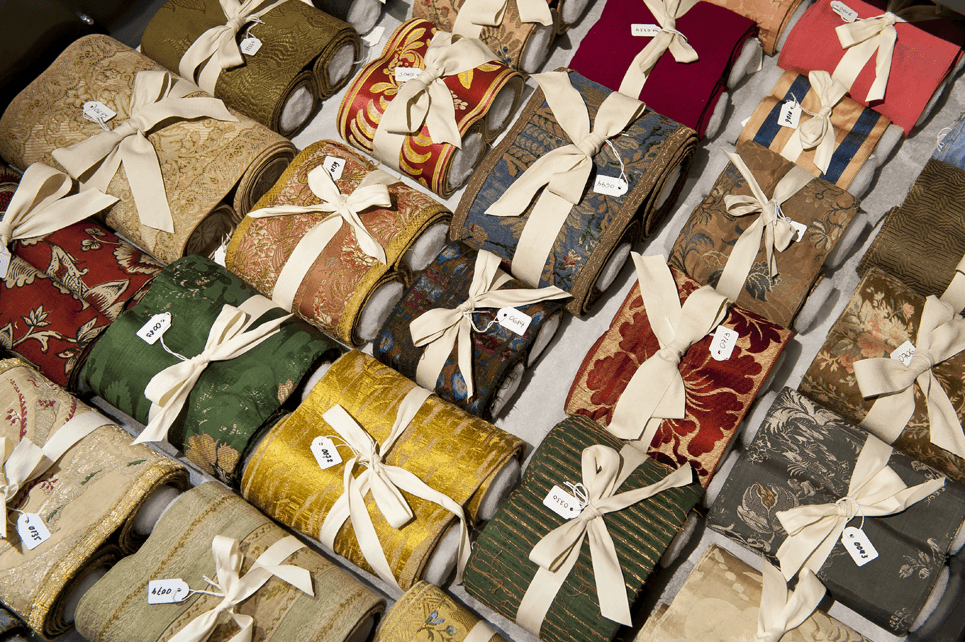 Books
A small selection of manuscripts and unique items are displayed. Presently, the first Spanish translation of Erasmus’ Praise of Folly from 1511 is being shown. 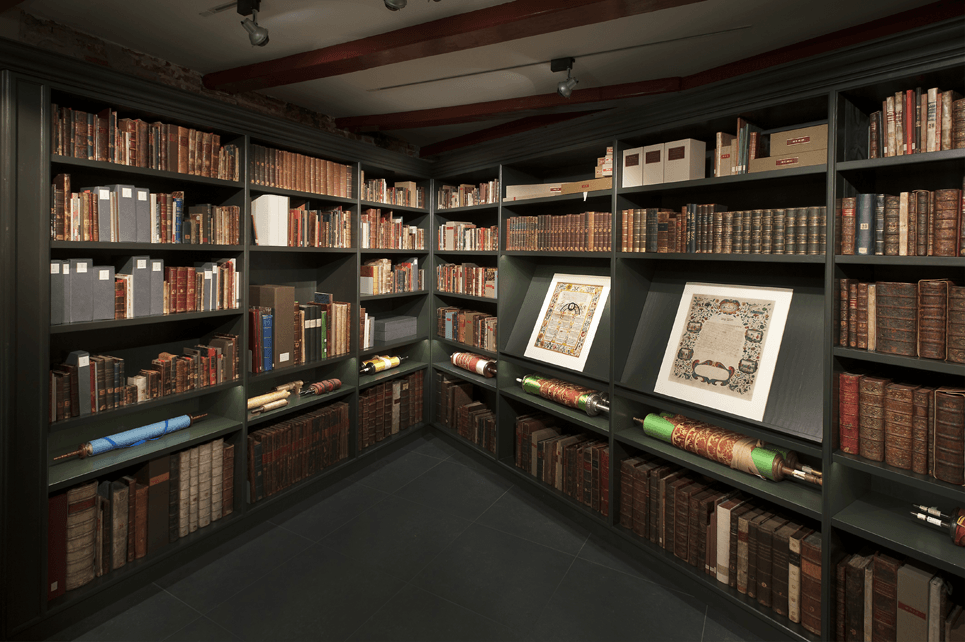